THE 114th STATE FAIR OF LOUISIANA RESCHEDULED TO SPRING OF 2021 – GET READY FOR TWO FAIRS IN ONE YEAR!

A smaller event will be held during those dates that will feature several of the events fairgoers enjoy, including the Junior Livestock Show and the National Brahman Cattle Show.

“The State Fair and Ark-La-Tex Agricultural Council are committed to this show,” says Giordano. “We want to continue to be the place that supports 4-H and FFA youth who work so hard all year long raising animals to compete at the State Fair.” During Oct. 29 – Nov. 8, the public will also be invited to a “Taste of the State Fair” food court which will feature a number of the unusual and iconic State Fair foods that people look forward to all year long.

In 1918, the State Fair of Louisiana was cancelled due to the outbreak of the Spanish Flu which took the lives of over 675,000 U.S. citizens and an estimated 50 to 100 million worldwide. There was talk of cancelling the State Fair during World War II, but the decision was made to proceed with the Fair as planned. Safety has always been the top priority for fairgoers, vendors, partners and exhibitors.

The State Fair of Louisiana draws an average of 425,000 people each year and has an estimated $24,000,000 economic impact to the local economy (Economic impact based on 2003 study conducted by the LSUS Center for Business and Economic Research. Additionally, the study shows over $8.8 million in direct spending by non-local visitors during the fair’s run.) More than 300 temporary jobs are created during State Fair season. The State Fair of Louisiana is one of the top Fairs in the United States for our market size and attracts some of the top food vendors in the country.

For more information on the State Fair of Louisiana, you can visit: www.statefairoflouisiana.com.

THE 114th STATE FAIR OF LOUISIANA RESCHEDULED TO SPRING OF 2021 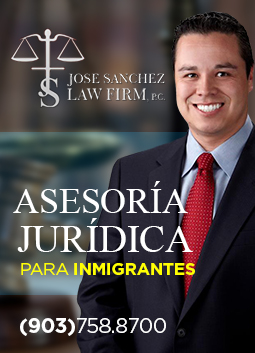