For seven years, Ki’ Mexico has been a popular “go-to” place, for those of you who crave authentic Mexican food. And to think it all started at the Shreveport Farmers’ Market.

“They started doing Salsa,” Eleazar Mondragon—part of the family which owns Ki’ Mexico—remembers of his mother and brother. “But they were selling out too fast. My mom was like, ‘What should we do? Why don’t we bring a little bit of food so they can try the Salsa with the food?’”

“At the beginning, it was kind of hard, because (people) didn’t know what we were selling. There weren’t many (authentic) Mexican restaurants back then. The dishes we were bringing in, they had never tasted them before. Once they started trying it, they were like, ‘Oh my God, this is so good!’”

Eventually, Eleazar—who went to culinary school at Bossier Parish Community College before going to Le Cordon Bleu College of Culinary Arts in Austin, Texas—came back to northwest Louisiana to help his family.

“We were doing really good with the food business,” Eleazar said. “We started selling food at a local brewery, then (we started doing) a lot of catering. We started talking about it—going to a brick-and-mortar location.”

Mondragon’s parents owned an apartment in Mexico City. They had so much faith in the future of a stand-alone restaurant, they sold their apartment. “With that money, and what we saved from the Farmers’ Market, we started Ki’ Mexico, where we are now.”

Mondragon didn’t grow up with a passion for food. However, he was around food at lot. “My family in Mexico, my mom, our culture, is pretty much food based. Weddings, Birthdays, even a funeral, everybody brings food, or people from the house make the food for their guests. That’s how I was raised. “

Before the Mondragon family moved to the United States, Eleazar and his brother, Rodrigo, spent a year here, satisfying their mother’s wish to study English. They returned home, but not for long.

“I love Mexico, but the economy over there is not very good. When we came here, we started working and going to school. We were getting our own money—buying our own stuff.” With Mexican restaurants (mostly Tex-Mex) seemingly everywhere, Mondragon believes there are two reasons why Ki’ Mexico is so popular: Quality is one reason.

“Some people complain that our prices are a little higher than other Mexican restaurants,” Mondragon said. “But we get a good quality meat…we try to bring very good quality in everything—vegetables, meat, and seafood.”

When the coronavirus hit, we had to close the restaurant for a week or so,” Mondragon said. “But we were doing to-go orders. We were still super busy. People were showing their support and making sure we would have money to stay open. (The pandemic) fell Cinco de Mayo. That’s a big celebration here. The line was out the parking lot—super long. Everybody was in their cars. They were getting to-go orders. We were super busy. Everybody was supportive.” But that support was not—and is not—limited to locals.

“We have met people that travel an hour or so just to come here. People that come from different states stop by here, and they’re like, ‘Oh, these are the best tacos I’ve ever had!’”

“Recently, Madeleine was visiting from Nashville, Tennessee, and she brought (Margie),” Rebouche said. “Our first priority was to take Margie to Ki’ Mexico. She was so impressed that she bought a hoodie from

Ki’ Mexico, and now wears it around Nashville. She says the next time she visits, that will be the first place she goes.”

Ki’ Mexico is known not only for their fresh ingredients, but their lack of condiments. When you sit at a table, there isn’t a lot of clutter. Usually, just a napkin.

“We believe our food is very-well seasoned,” Mondragon said. “We make sure to try it before sending it out—trying it every morning. We feel like (condiments) are not needed. We have some if people ask for them, but we feel like (the food) doesn’t need them. It’s well-seasoned.”

While Ki’ Mexico is doing well, Mondragon is always looking to make the restaurant better.

“Mexico has always been about food, but right now, there’s a big boom. I don’t think it’s only in Mexico. I think it’s everywhere—in the States, in Mexico, all over the world. Restaurants are getting super creative with dishes. That’s what I like. That’s what I want to bring here—traditional Mexican dishes, but also use different ingredients or different presentations.” 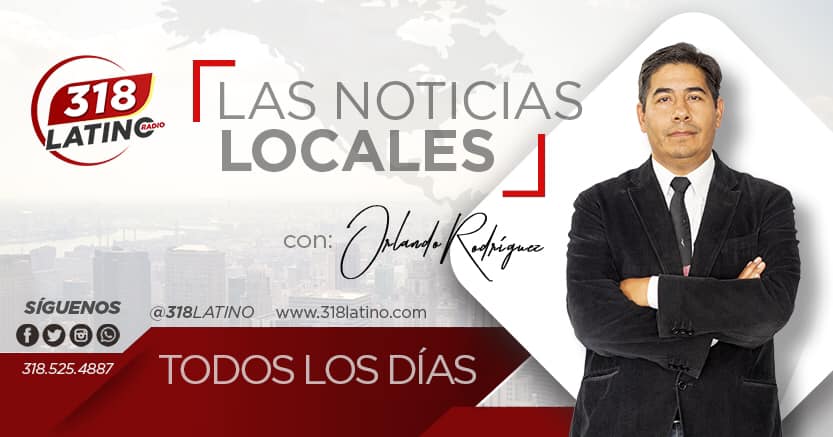